Kratom is a special naturally grown tree which is said to have opiate-like symptoms. It caused psychoactive effects to the consumer and works as an energy booster for the body. It was widely popular in Southeast Asia among the farmers as they would chew it while they work. Today it is banned in Malaysia and Thailand, but the Western countries like the US is selling and consuming it legally as a beverage supplement. Kratom can also be consumed by drying and smoking the leaves.

How harmful is Kratom?

There have been no complete and direct lab trials for kratom to be proven as harmful for consumption. Most of the date about kratom that is available today is based on the patients with problems who also happened to be consuming kratom. Researchers have found over 20 biologically active chemicals in kratom, which also include the psychedelics and potentially additive components. Although it is still considered as a food supplement in the US, overdoses of it have proven to be fatal in many reports. Anyone who is consuming kratom should have the right knowledge of its dosage and effects on the body in short and long terms. 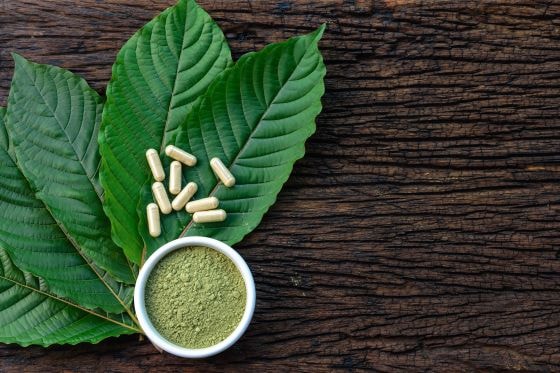 The short term effects of kratom can be confused with the effects of many other supplements and consumables. People who have been consuming kratom in short dosages have found it to be similar to opiate compounds. The effects of kratom have been different in different people taking the same dosage. While some found it to be energy-boosting and encouraging, others felt unpleasant and a sense of anxiety after taking the does. The most common stimulant-like effects that people felt on low dosages were increased energy, decreased appetite, increased sociability, Heightened morale. At high dosages, people felt pain reduction, dreamlike state, drowsiness, cough suppression.

There are also some side effects that people experienced, along with the morale boost. Pupillary constriction, facial flushing, constipation, loss of motor coordination, nausea, itching, and dizziness are the most common side effects.

The long term consumption of kratom is similar to any opiate compound and can be difficult to withdraw from. On the studies of kratom addicts in Thailand, there have been many unusual effects of kratom that were discovered. These side effects included darkening of facial skin, weight loss, depression, and dryness. There have also been recorded case of mental illness and psychosis due to the consumption of kratom. However, there were no severe physical effects found on the patients during the research, and no parts or organs of the body were harmed physically, except for the darkening of the skin.

The only severe effect of long term usage of kratom is that the consumers start craving for higher dosages without worrying about the problems it is creating for their body. There are cases of compulsive behaviours for kratom consumptions where people have a hard time withdrawing from the drug use.